Have you ever heard the statement "Leetcode is Overrated" or "You probably won't ever use all those complex algorithms and data structures that you learn in those boring lectures"?

My previous experience proves that knowing at least some basic data structure will help your career quite a lot. In this article, I'll elaborate on it!

The app's name is Comute App, a navigation app that mainly focuses on helping deaf people commute by Train in Jakarta, Indonesia area. The app's main function is to track user location -> generate shortest path route that contains the list of the station that user need to pass -> notify them on certain station (usually transit and end station)

To achieve the station route most of the time people will look into an API such as Google Maps API or OpenStreetMap, the main problem with them is that:

Hence, I found a workaround which is to calculate the shortest path ourselves using Dijkstra algorithm.

Purpose and Use Cases

This algorithm is used in GPS devices to find the shortest path between the current location and the destination. It has broad applications in industry, especially in domains that require modeling networks.

This algorithm was created and published by Dr. Edsger W. Dijkstra, a brilliant Dutch computer scientist, and software engineer.

In 1959, he published a 3-page article titled "A note on two problems in connexion with graphs" where he explained his new algorithm. 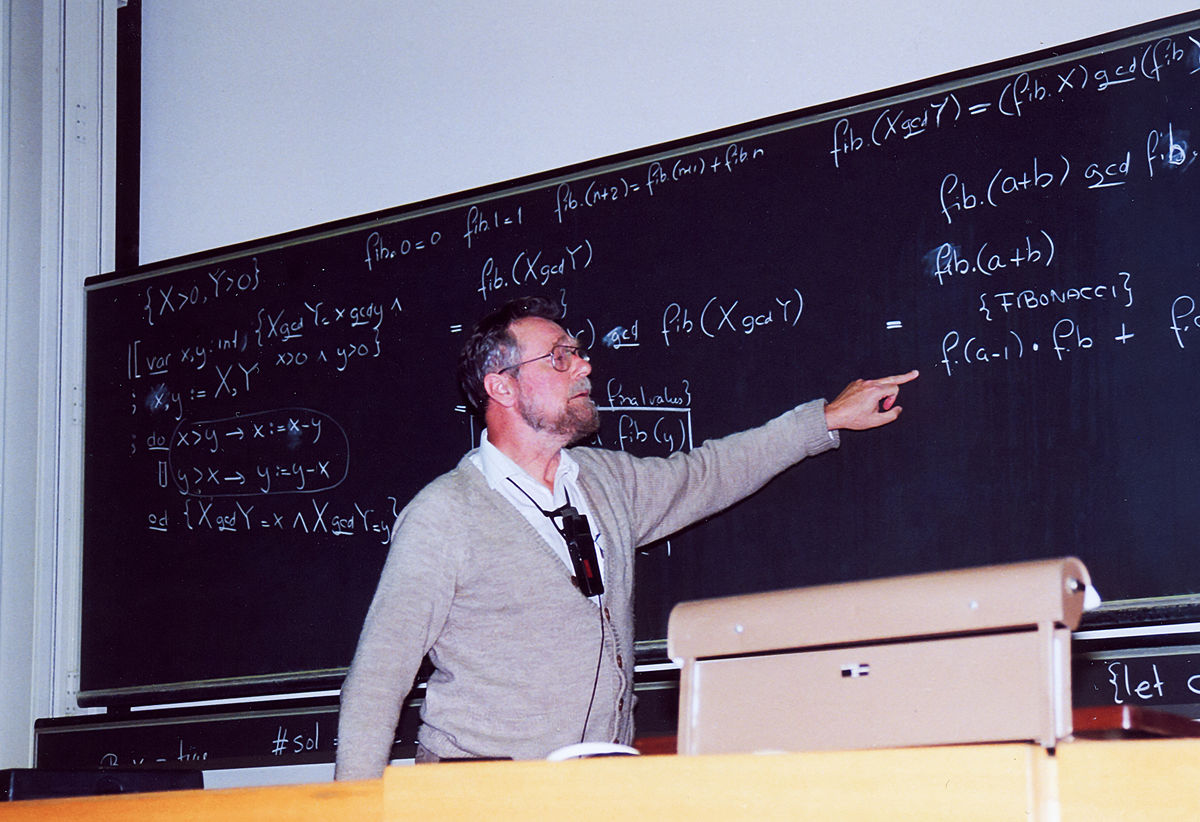 Dr. Edsger Dijkstra at ETH Zurich in 1994 (image by Andreas F. Borchert) During an interview in 2001, Dr. Dijkstra revealed how and why he designed the algorithm:

What’s the shortest way to travel from Rotterdam to Groningen? It is the algorithm for the shortest path, which I designed in about 20 minutes. One morning I was shopping in Amsterdam with my young fiancée, and tired, we sat down on the café terrace to drink a cup of coffee and I was just thinking about whether I could do this, and I then designed the algorithm for the shortest path. As I said, it was a 20-minute invention. In fact, it was published in 1959, three years later. The publication is still quite nice. One of the reasons that it is so nice was that I designed it without pencil and paper. Without pencil and paper you are almost forced to avoid all >avoidable complexities. Eventually that algorithm became, to my great amazement, one of the cornerstones of my fame

Graphs are data structures used to represent "connections" between pairs of elements.

This is a graphical representation of a graph: 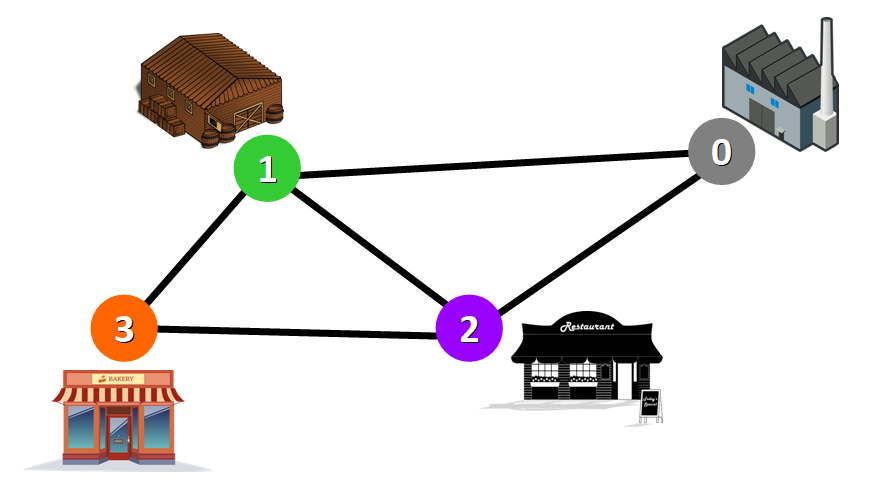 💡 Tip: Two nodes are connected if there is an edge between them.

In a summarized way, the algorithm…

Dijkstra’s Algorithm Complexity can be vary depending on the implementation, but normaly it is O(n²) being n the number of vertexes. And the space complexity O(n).

You can find me on

Note: If you have any questions, you can leave a message below by Sign In with your GitHub account 😉